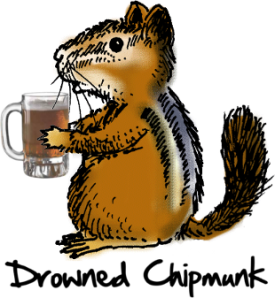 Boise Brew Minute (Episode 10) – Kerry from Edge Brewing talks about Black Water, her imperial stout. This is a hoppier version of the style which should appeal to people who typically prefer IPAs to stouts. We also talk about some of the beers that investors in the brewery made including an Oatmeal Stout that was good enough that Kerry is brewing it now.